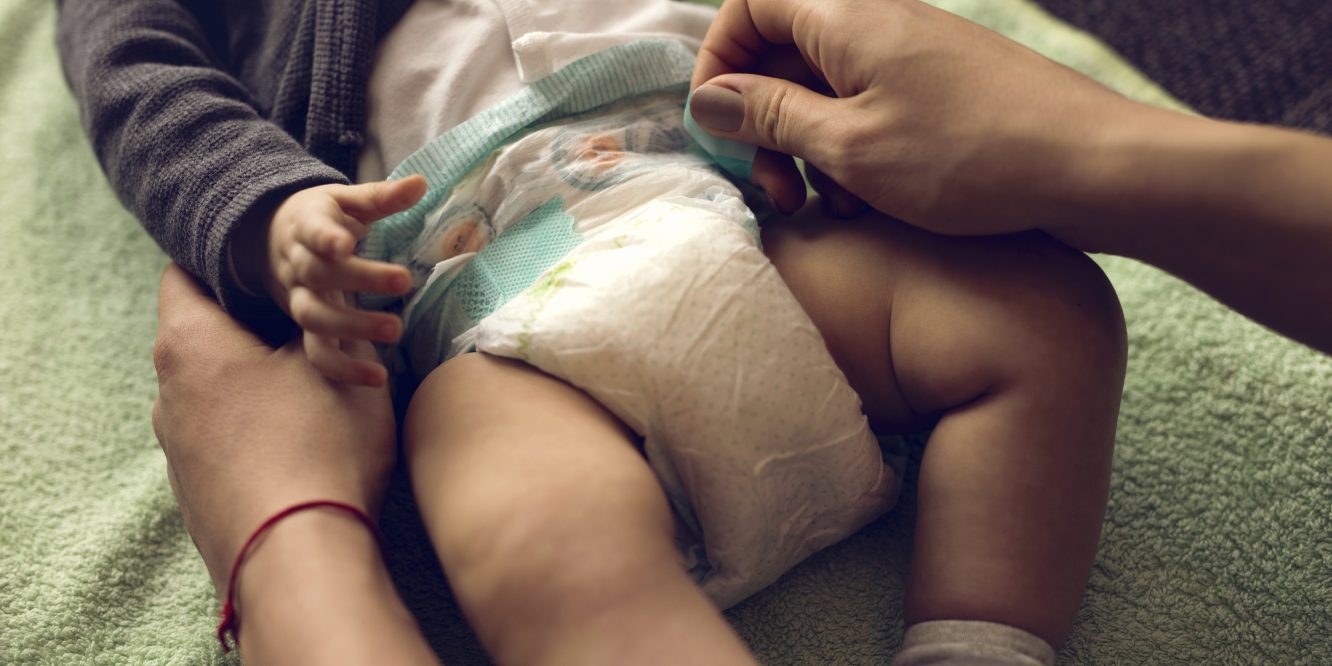 Babies are a set of organic systems, working together to do a handful of things.

And learn. Learn to do everything else they need to get by in a gaseous atmosphere, rather than a liquid incubator. Learn sounds. Colours. Smells. Associations. Learn how to be something more than a set of automatic needs. 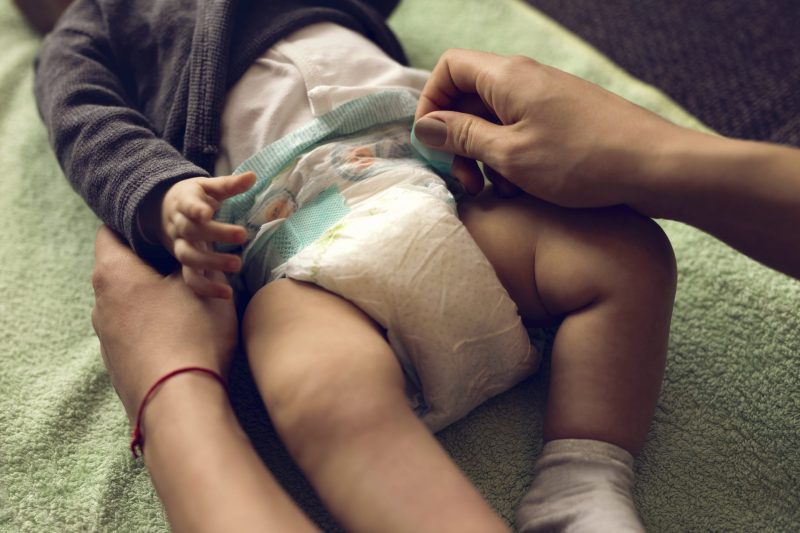 When they start life outside the uterus, the first four things are more or less automatic, if not autonomic. They happen when the stimulus of need makes them happen. And as parents, we know that when they first arrive, that’s the deal.

You make sure they can breathe, you make sure to feed them when they need it. You let them sleep – you pray for them to sleep – whenever they’re inclined, as you try to remember what being a human being feels like. And sure, there’s the poop.

The Poop Opera Of Your Life

Early parenthood is a practical opera of poop – and unless you have especially resistant standards of dignity or permanent childcare in residence, it will absolutely cure you of squeamishness about poop.

You simply don’t have time to be squeamish about poop. You can be mid-diaper-change when poop happens, making a mockery of your ability to cope. This is all perfectly natural. Poop is among the most natural things in the world.

Would you like us to stop saying poop now?

You…may be on the wrong page.

As parents, poop is absolutely part of the deal. And so is the routine of your newborn pooping at night. You know it’s going to happen because they haven’t done the learning yet that pooping at night is something they shouldn’t do.

While you wait for them to acquire that knowledge-block, you’re at the absolute, unbounded mercy of your kid’s productive butt.

Eight changes a night? You’re up, pilgrim – you love that little food-flume so much, you’ll do it, if not exactly gladly, then with an overwhelming urge to flog yourself to death, rather than have a moment’s inconvenience turn their lips into a frown.

Because their pain, their discomfort echoes in you like a magnifying glass. So you’re at the mercy of their bodies as they learn.

But part of that devotion is change. You know that at some point, this too will pass. This will change.

It will be among the first of the moments when they stop needing you quite so much (it’s a rollercoaster of tiny spiky pains and enormous rewards, and once your baby is here, there’s no escaping it).

When will they sleep through the night without pooping? When might you get a full night’s sleep again, without diaper changes, poppers, the cranky semi-sleep of a child, the sudden – Bing! – full alertness of child and “What shall we do today? What is this 3AM you speak of, I’m awake now!”

We’d love to give you a poop-by date, we really would. Can you imagine what that would do for the happiness of humanity?

But the truth is, the answer is absolutely individual for every baby – and you won’t know the answer until it arrives.

Any new parent forum will bamboozle you with hopes, dreams, stories and aspirations – some say their children stopped popping through the night as early as three to six weeks, others tell tales of being nine months in and still dealing with night poop.

There are also later variations – teething can throw things for a loop sometimes, for instance. But any time within the first year, you might be lucky, you might not. It all depends on the things your child is learning about their world.

Within that fundamental truth though, there are shades of gray. Shades of an answer. Shades of light at the end of a very long tunnel of poop.

First of all, there’s a thing which is somewhat misnamed. We call it the day/night confusion of babies. You know what that is – they’ll sleep so hard in the daytime you could poke them with sticks (Don’t do this, people call social services) and they wouldn’t wake up. But then at night-time, it’s one long party.

That’s not really day/night confusion. That’s the fact that your baby doesn’t yet understand the associations of day/awake and night/asleep.

As associations, they’re more or less arbitrary in adults, but because they exist in adults, we really can’t wait for babies to acquire the habit of being awake when we have energy and being asleep when we want to crawl into a pit of blank unconsciousness and stay there for days.

The point is that once they get that habit, you should find there are fewer night poop incidents to deal with, and you’ll begin to think that maybe you can make it through this parenthood thing after all.

How do you establish the routines of day and night? There are lots of ways. They might exhaust you, but they’re worthwhile. Lots of light – get your baby up when it’s light so they associate light with being awake. Play lots while there’s light.

Have sounds at a normal level during daylight hours. Then at night, turn everything down – light levels, sound levels, activity levels, even engagement levels. Make night-time downtime with a chilled out, calming, soothing routine.

Establish the routine, and soon they’ll get the habits of night and day. As far as poop is concerned of course, encourage daytime pooping. It seems harsh to say discourage night-time pooping, but that’s part of the trick too – have fewer feedings at night as the child gets older.

Establish that daytime is feeding time, playtime, pooping time – the idea that night-time is sleeping time and not much else will follow reasonably naturally if you can steel yourself not to engage with the energy that wants the daytime – which above all else is learning time, to last all day.

There may be no golden “End of night pooping” marker that applies to every child, but if the idea of nine months of night pooping is terrifying, we’ll leave you with the advice of Johns Hopkins Medical:

“Children develop at different rates. A child younger than 12 months of age has no control over bladder or bowel movements.

There is very little control between 12 to 18 months. Most children are unable to obtain bowel and bladder control until 24 to 30 months. The average age of toilet training is 27 months.”

So on average, despite the outliers who are night-poop free at three weeks, the strong medical evidence is that the real answer may be closer to 2.5 years before your child has learnt enough about the world as they know it to understand the differences between night and day, and what that should mean for their poop cycles.

View all posts by Brandon Skene